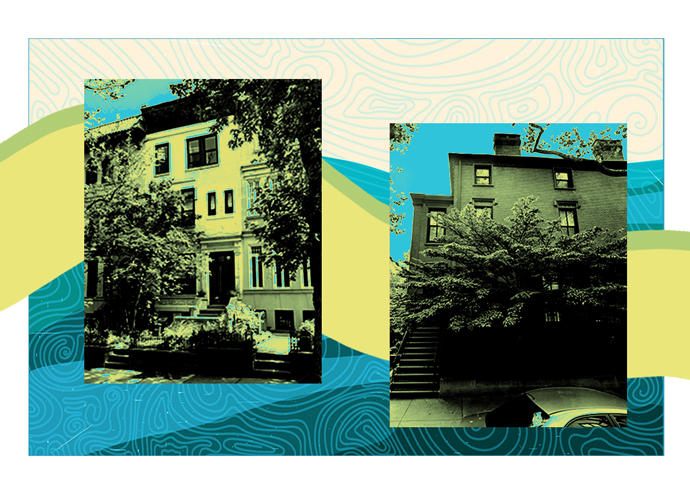 The volume of luxury home sales in Brooklyn declined last week, though condo and co-op units saw a bump in activity.

There were 17 contracts signed last week for properties asking more than $2 million, according to Compass’ weekly report. The combined volume of those deals was $51.7 million, on par with the previous week’s totals of $54.8 million and 18 contracts.

Last week’s deals were for nine condos and co-ops and eight townhouses.

The median asking price at time the contracts were inked was $2.69 million. The average listing discount was 3 percent across the 17 contracts with 206 days on the market on average.

The highest asking price among homes snapped up last week was for a townhouse at 589 Third Street in Park Slope. The six-bedroom home, a block from Prospect Park, spans 3,840 square feet and includes a home gym and fenced backyard outfitted with a grill and an outdoor projector. Its final asking price was $4.35 million, or $1,133 per square foot.

The second priciest was a Brooklyn Heights co-op. The four-bedroom apartment spans two levels of the historic Casino Mansions’ co-operative annex at 196 Hicks Street. The 2,800-square-foot unit has the original architectural details of the 1910-era home, and includes a wood-burning fireplace and 13-foot ceilings. The final asking price was $4 million, or $1,429 a foot.

The eight townhouses averaged 3,168 square feet and an asking price of $1,078 per square foot. Last week marked the second time in January that the average price per square foot for townhouses was over $1,000.